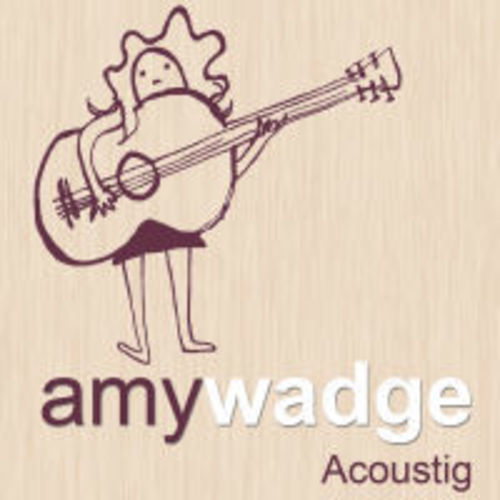 Acoustig", as the name suggests, is an entirely acoustic album, harking back to Amy's origins as a solo acoustic performer. The album has a rootsy feel about it with the songs being totally stripped back to their bare essentials: voice, guitar, piano and cello. Recorded over a series of Sunday evening sessions during the summer of 2009, at Acapela Studios, Pentyrch, near her hometown of Pontypridd, "Acoustig" is written, produced and performed by Amy with additional performances by Rhian Porter, (Cello), Stephen J. Preston, (piano on,"Switch the Lights Off") and a special, guest appearance by, Noel Sullivan.